International Bereaved Mother’s Day is observed the Sunday before Mother’s Day in the United States.  This year it’s tomorrow, May 1, 2022.

I didn’t even know such a day existed until I was a mom that needed it.

For those of us who have children in heaven, setting aside a day to acknowledge that unique mother/child relationship is helpful. 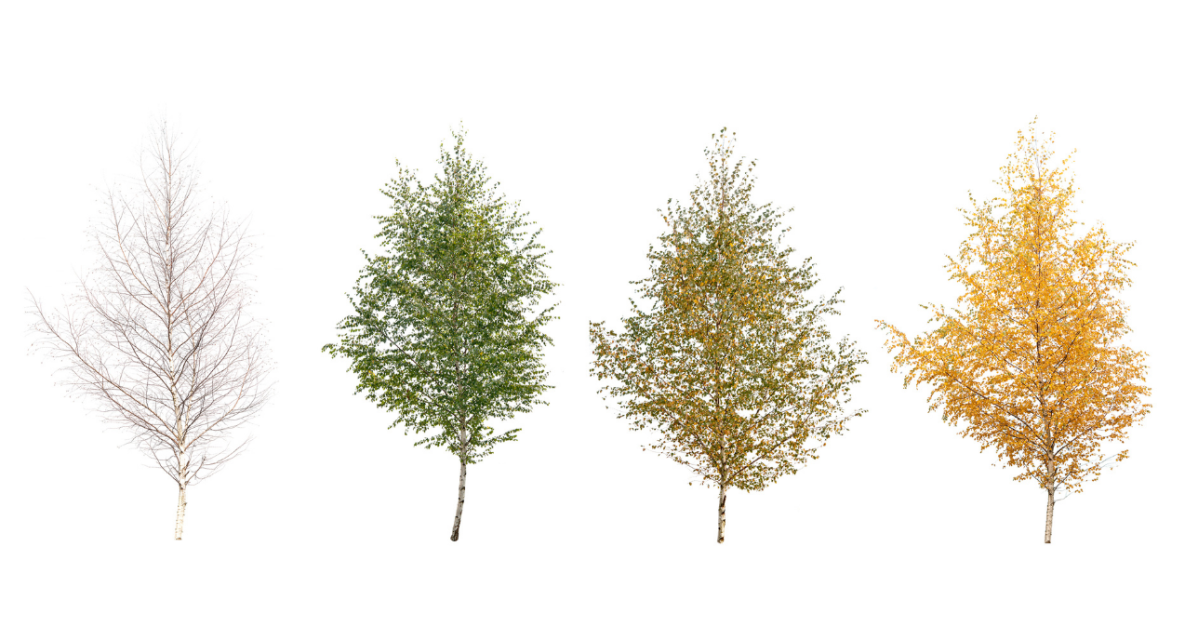 It’s different for every heart.

But each of us who know child loss have a season of grief.

It’s so much more than “just” the day our child left for Heaven.

For me, it starts in November and runs through the end of May-fully half of

Read the rest here: Season of Grief: How a Heart Marks the Days Do you want to know one of the most repeated questions in grief support groups?

In the midst of great loss,

in the middle of reconstructing a life that includes a giant hole,

while struggling to place one foot in front of the other,

parents who have buried a child are often worried about whether what they feel and how they act is “normal”.

Grieving a child is a complex and life-long process as I wrote about here: Am I Normal?

Even therapists get it wrong sometimes.

Especially therapists that only know what child loss is supposed to look like from books and lectures.

I understand how logical it seems that a parent should be able to accept his or her child is no longer alive. After all, most of us saw our child’s lifeless body and performed whatever rituals our hearts find most comforting.

We haven’t received a phone call, text, message or new photograph. Weeks, months and years pass and no word.

Of course this child is gone.

But a mama’s heart still hopes. Somewhere deep down there is a part of me that longs for connection to this child I carried, nurtured and loved.

So sometimes my heart will play tricks on me.

Read the rest here: Am I Refusing To Accept My Child Is Gone?

I first shared this post six years ago after a group of bereaved parents and I were talking about how things that used to be simple and straightforward simply weren’t anymore.

Things like the question, “How many kids do you have?”

Things like going to a movie or picking a place to eat out.

Honestly, I thought it’d be less of a minefield by now-I mean it’s been eight years already! And while there ARE some things that I find easier, most of the things I talk about in this post are still hard.

One of the things I’ve been forced to embrace in the wake of child loss is that there are very few questions, experiences or feelings that are simple anymore.

“How many children do you have?”

A common, get-to-know-you question lobbed across tables, down pews and in the check-out line at the grocery store.  But for many bereaved parents, it can be a complex question that gets a different answer depending on who is asking and where we are.

One of the most challenging things I’ve had to do is walk alongside my surviving children in this Valley of the Shadow of Death.

Sometimes I feel like an ineffectual first aid worker just trying to minimize damage and hopefully pass them off to a professional who can actually work on repairs and healing.

Other times I’m a young mama once again kissing boo-boos, applying bandages and invoking magical thinking to distract them from their oh, so very real wounds.

I’ve not done it perfectly or even adequately sometimes. But I’m trying.

Bereaved parents often have several tasks before them in the days and months and years following the death of a child.

One of them is to help their surviving children navigate loss.

I have three earthbound children.  And they are grieving.

Their world changed in the same instant mine did.  Their hearts are broken too.

I found it hard to watch the pain I saw written on the faces of my kids.

Read the rest here: Helping My Children Walk Through Grief 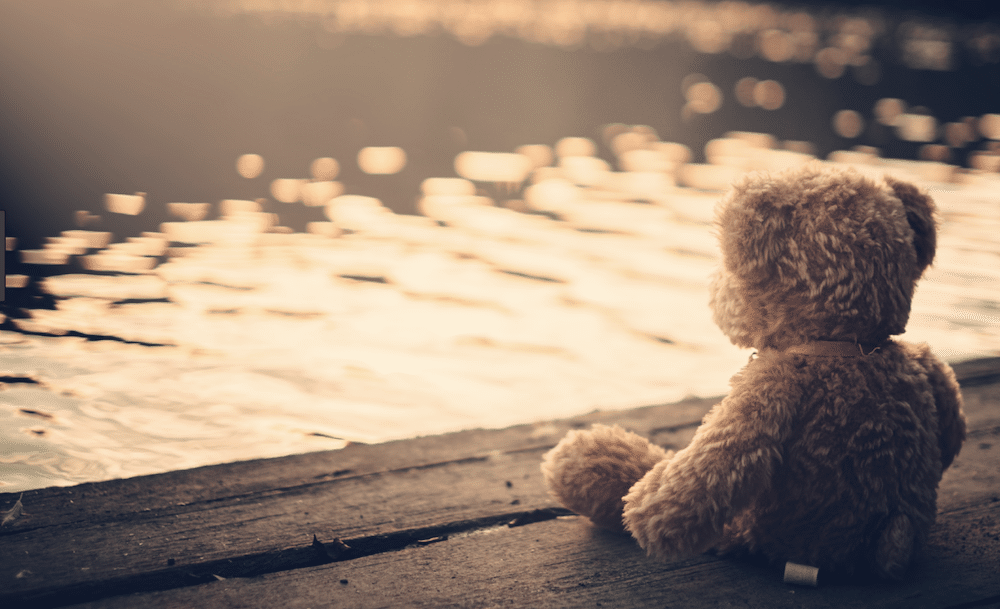 In yesterday’s post I confessed I can look for excuses not to reach out.

When I feel like what I may say or do might make things worse instead of better it’s particularly intimidating.

Child loss is a uniquely challenging event for friends and family and even when someone longs to “be there” for the bereaved parents or siblings, they are often afraid of doing or saying the wrong thing.

So here are five very practical, very helpful ways to support a grieving parent and their family.

It’s oh, so hard to know what to do when you are watching a heart break.

You want to reach out and make it better, make the pain go away, make a difference.  But it seems like nothing you can do will matter much in the face of such a huge loss.

While it’s true that you cannot “fix”  the brokenness in a bereaved parent’s life, there are some very important and practical ways you can support them in their grief. 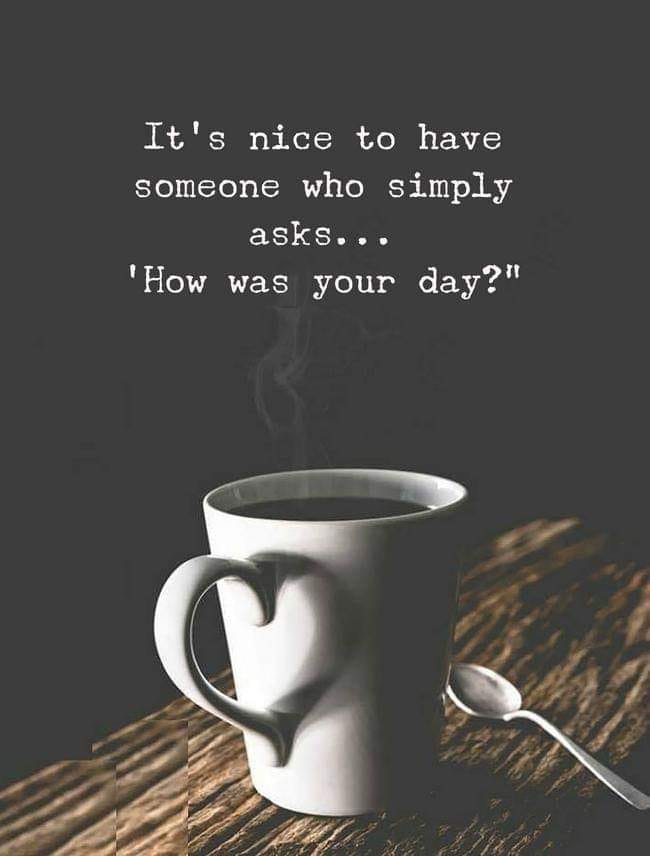 I long to be a burden bearer for my friends and family because I know what it is to bear a burden.

So I ask and don’t assume.

If someone wants to be left alone, then they are free to tell me.

But I will not stay silent or keep away simply for my own comfort. 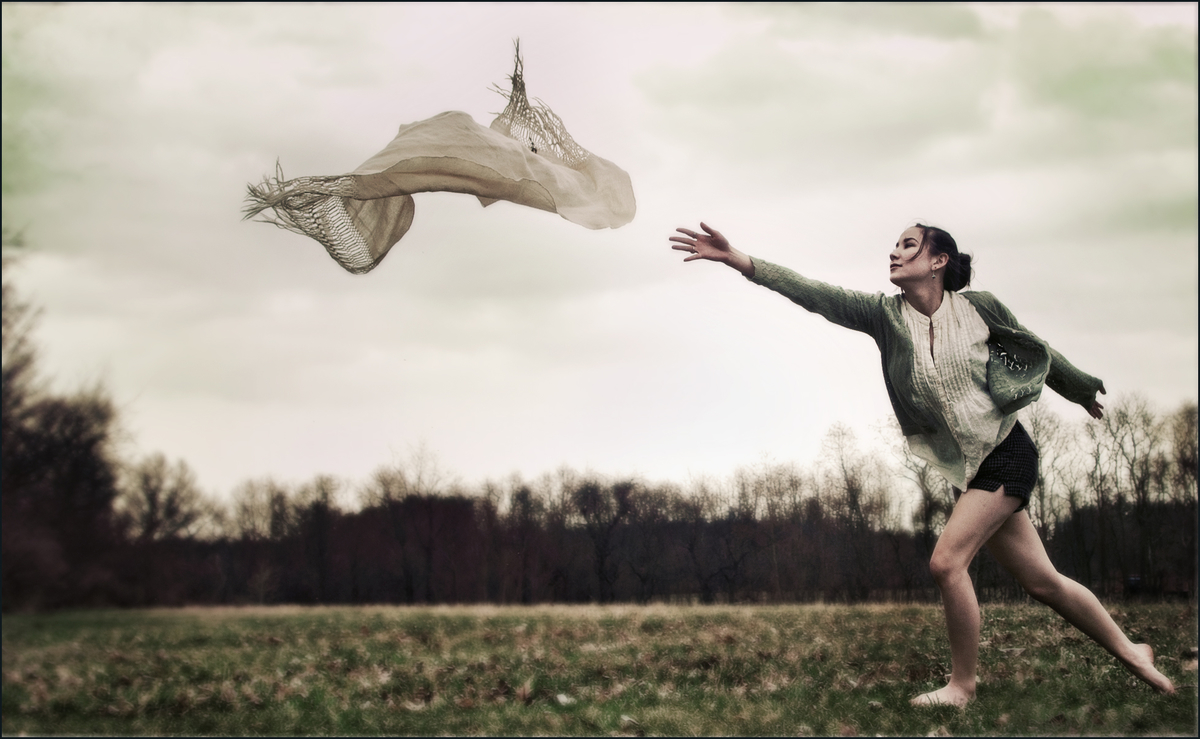 I thought I had at least a passing understanding of what grief is, what it feels like, how it impacts a heart before my son died.

But I was wrong.

Until you live with it day in and day out for weeks, months, years you really just. don’t. know.

There are so many feelings wrapped up in what we call grief.  So many surprises along this path.

Who knew that the same heart that would do nearly ANYTHING to spare another parent the awful burden of child loss could also be wildly jealous of that same parent’s intact family?

Read the rest here: Jealousy-Reaching For What I Can’t Have

Today marks eight years since we gathered with friends and family to say our final good-bye to Dominic.

It had been eleven long days since the deputy woke me up on April 12th. Days when I was both unbelieving and overwhelmed by the fact my son would never cross the threshold again.

I woke up that morning numb.

I’d cried every day but for some reason when faced with this final act I couldn’t muster tears.

We received folks for a couple of hours before the service began and during that time I reached behind my back and placed my fingers in Dominic’s cold right hand clinging to the few moments I had left with his earthly shell.

So, so many people I didn’t expect to come, came. So, so many hugs and whispered words and sad smiles marched past as we were forced to participate in a parent’s worst nightmare.

When the funeral director indicated it was “time” I didn’t want to let go. I turned, kissed his cheek and drank in the last glimpse of his face in this life.

It was the hardest thing I’ve ever done.

Eight years have come and gone.

The first few were excruciating-I experienced every moment of every day through my pain. I spent hours upon hours thinking about and processing what had happened and what I’d lost.

Gradually, over time, and by doing the work grief requires, I have become stronger and life has grown around my loss. I’ve learned that joy and sadness can coexist. Color has returned to my grayscale world. Most of the shattered pieces of me have reassembled themselves into a kind of whole. My family has survived.

But I’m still astonished that nearly a decade has passed and Dominic is not part of a single memory or photograph.

Grief anniversaries stop me in my tracks and require my full attention.

Today is sacred. It’s a line in the sand marking “before” and “after”.

It deserves to be remembered.

Dominic deserves to be remembered.

So today I will remember. ❤