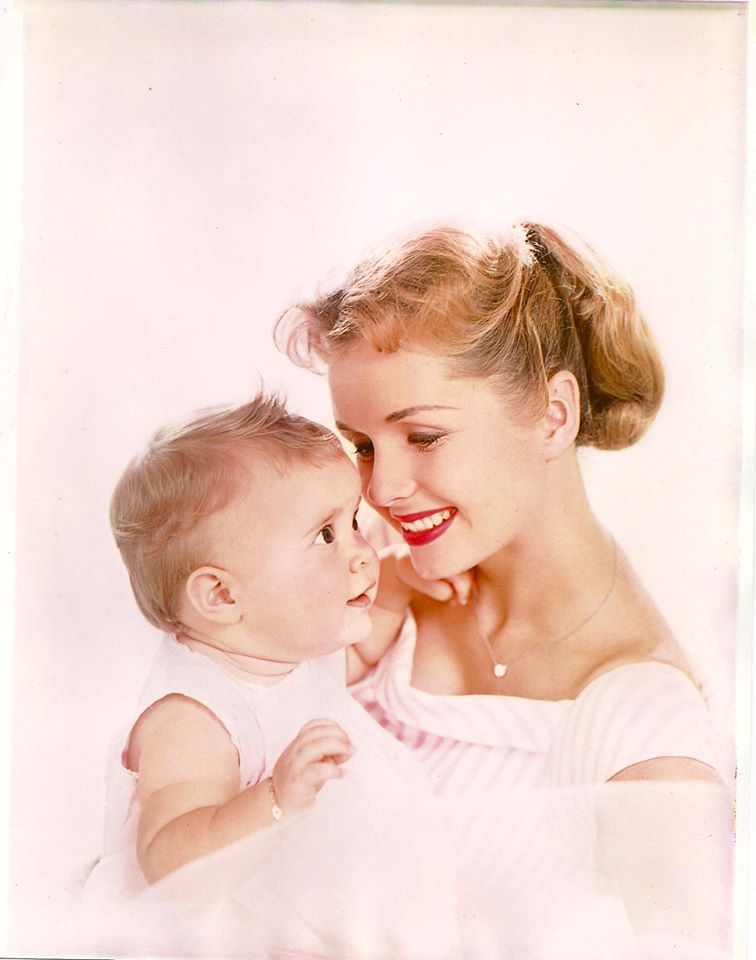 The world is stunned by the  deaths of Carrie Fisher at 60 and her mother Debbie Reynolds just one day later.

And it should be.

Carrie’s death was undoubtedly hastened by a combination of mental illness that led to addictive behavior that led to physical damage that made her a likely candidate for the early heart attack that took her life.

Each of those contributory factors run amok in our society-often undiagnosed or untreated because of the stigma attached to them.  She was rich, famous and had lots of resources available to her yet was still unable to escape the clutches of addiction until late in life.

Debbie Reynolds died of a broken heart.  The cause of death may be declared “stroke” but any mama who has buried a child knows full well that the moment they told her about Carrie, her heart gave up.

Mine did when I received the news of Dominic.  I wanted nothing more than to lie down and die and make this awful, unbearable pain disappear.

But I didn’t.  And neither do so very many other mothers and fathers-they keep going.

They sweep together the broken shards and bundle them up and choose to fight.

It’s hard.  It’s tiresome.  It’s discouraging and it takes every once of energy they can muster.

It saps the strength of the strongest among us.

I don’t wish child loss on anyone.

But I do wish that the shock and sorrow the world feels over the deaths of Carrie Fisher and Debbie Reynolds might raise awareness of how child loss affects parents and siblings left behind.

There are people in your own life living this horror.  People who are still striving to carry on when they want to give up.

help them hold on.

6 thoughts on “A Broken Heart”