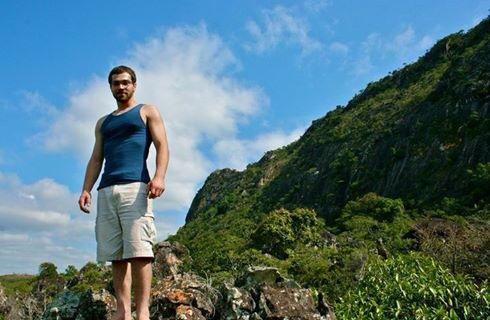 This is one of my favorite photos of my son Dominic-the inspiration for this blog.  I love it because he was doing something he loved.  He was traveling in Brazil and went mountain climbing on his 21st birthday.

It’s pure Dom-shorts and sleeveless shirt (he was always warm-natured) and what you can’t see in this photo is he was in flip-flops-hardly appropriate footwear for the mountains.

Strong, fearless, brave and adventurous-God I miss him!

Until the day my pain is redeemed and my heart restored, I’ll keep sharing the life I didn’t choose.

I am thankful for every reader who now carries a tiny bit of my son in his or her heart too.  ❤

I rarely pay attention to all the statistics offered by WordPress when I log into my account.

I can see how many views a post has received, where my readers are and how they got to the post-whether via Facebook, Pinterest, search engines, etc.

Sometime last week I did notice a tiny number at the top of the list of published posts and realized I was creeping close to having made 1000 posts.

When I started writing in September, 2015 I envisioned a once-in-a-while update on my grief journey primarily for family and friends.  I had started blogs in the past but never had the mojo nor the commitment to keep them up much longer than a few months.

And then I discovered that writing for a bigger audience than myself and God was helpful and freeing.  I found out that putting words out in public forced me to refine my thoughts and dig deeper than I was otherwise willing to go.  I found out, like Flannery O’Conner, that often I don’t really know what I think until I write it down. 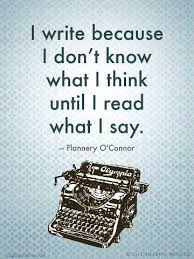 I made a commitment in November, 2015 to write every day and thought it would only last a month.

But it’s lasted now for nearly two and a half years!

Sometimes I’m too exhausted to produce fresh material so I will repost an old entry.  Sometimes I recycle a post because it was well-received and I feel like it needs to be put out there again.

Most days I write something fresh that reflects where I am right now.

I decided early on that writing here was going to be a way to honor Dominic, my family, my journey and God so I would not monetize it in any way.  I plan to stick to that commitment.

Free of any commercial expectations or limitations I can write what I want, when I want, how I want. 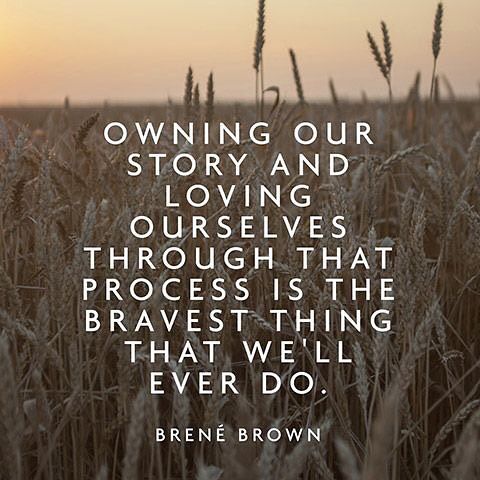 Interacting with readers and with others on Facebook sent me in new directions and challenged me to explore the corners of my experience and try to put it into words that might help others feel less alone and misunderstood.

The result so far is one thousand posts!

I can hardly believe it.

So here are a few statistics for Post # 1000 that I find fascinating: 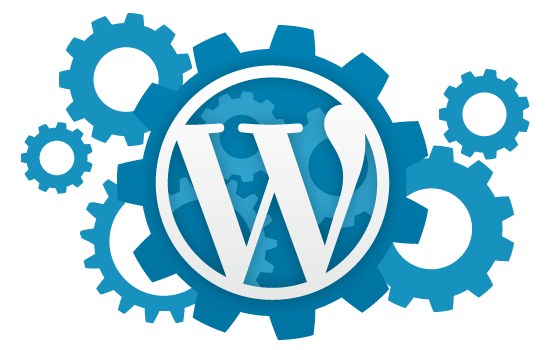 Number of countries where at least one person has accessed a post:  189–including Iraq. The Palestinian Territories, The People’s Republic of China and Uzbekistan! There is even a fairly large group that accesses daily posts from South Africa.

Obviously I knew in my head that the Internet has no borders, but this has really proven it to me in a very practical and surprising way!

Several posts have been shared thousands and tens of thousands of times which is another fascinating and surprising statistic that I find hard to grasp.

There have been a few moments when choosing to be so public has been painful.

Sometimes I’ve gotten comments that try to pick a fight over theological positions that I consider tangential to the central tenets of Christianity.  Sometimes I’ve had to ward off people who really just want to rant and rave in their grief-I’m truly sorry for their pain but I’m in no position to be an endless source of support and affirmation.

Once or twice my material has been stolen and circulated by others and that hurts because it is a record of MY journey and a tribute to MY son.

But all in all I have been blessed.

Blessed by the folks who take time to comment on the blog or comment on the public Heartache and Hope: Life After Losing a Child Facebook Page.  I’ve been blessed by people who let me know that they look for the post every morning and that it gives them strength to get up and go on.

Mostly I’ve been blessed by knowing that I am doing the work that God prepared in advance for me to do.

Dominic’s death was no surprise to the Lord.

He knows the end from the beginning.  I am so thankful that I don’t.  But I can see how He was preparing me for decades to be able to put this journey into words and share it with others.

I would give anything-literally ANYTHING– for the calling on my heart to be something else.

But until He tells me to stop or I run out of words, I’ll be here.

I hope you’ll continue to join me.