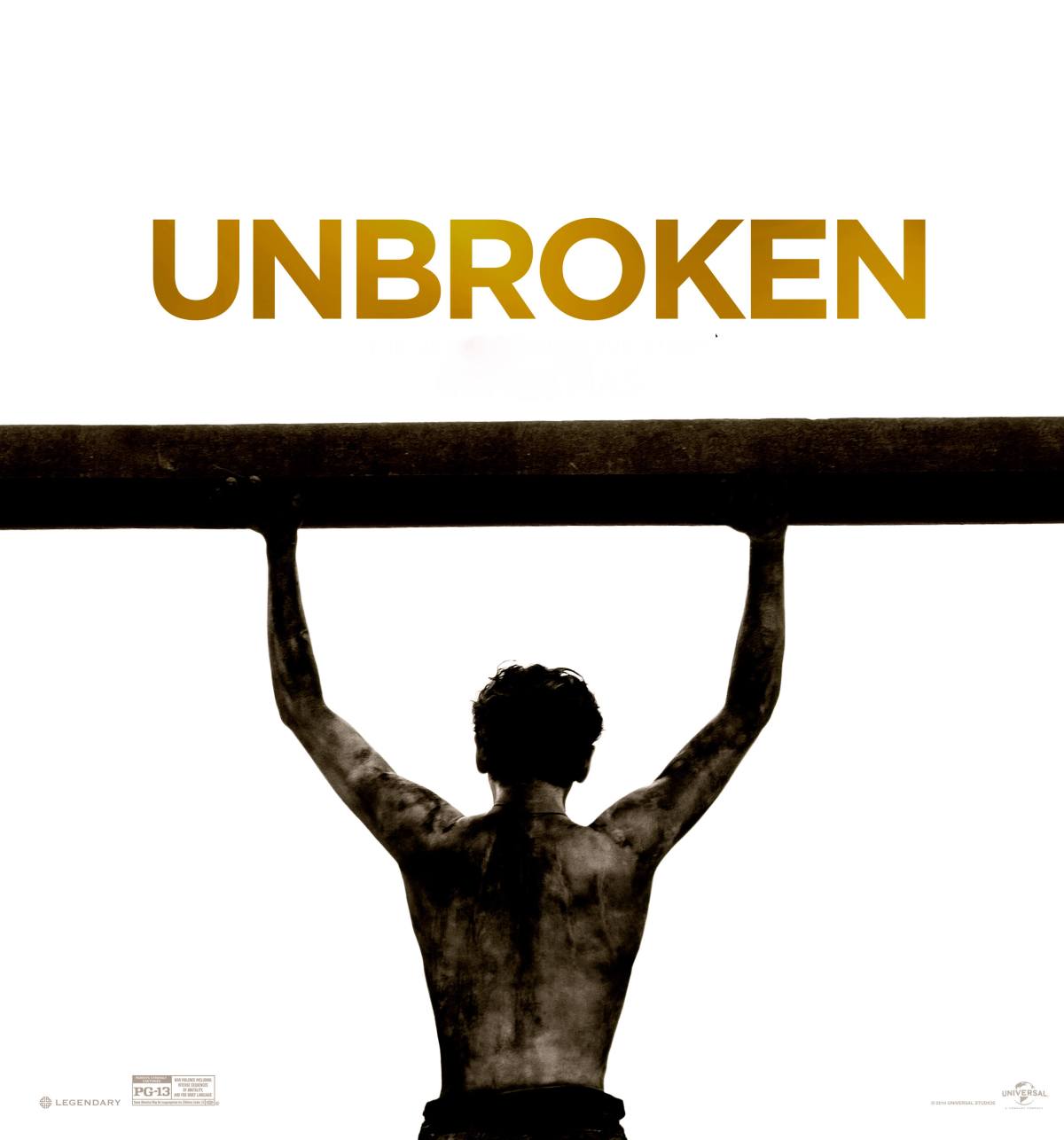 I call my parents pretty much every morning.

It was a habit started years ago after my mother had a bad spell and ended up in the hospital.  I like to start my day knowing how she and my dad are doing.

The other day Papa and I were talking about the movie, “Unbroken” we saw a couple years ago.

There’s a scene where the main character was forced to hold a heavy beam over his head in a Japanese POW camp for hours.  If he let it fall, he would be shot and his torture over. Malnourished, mistreated and disheartened, he somehow found the strength to do it.

His courageous example lent courage to the others in that camp.  His victory was in not giving up or giving in, though he bore the scars for the rest of his life.

These past months have been difficult ones for both of my parents.  Mama’s fall, heart attack and multiple hospital stays have left her very different than she was last summer.  Someone needs to be with her all the time.

That means my dad-who has no physical limitations-is as housebound as she.

Papa is absolutely committed to caring for Mama and he’s doing a great job.

But it’s hard on a heart to be confined when you are surrounded by so many chores that need doing and so much wide open space that begs you to get out in the sunshine.

And I am thankful for his example. 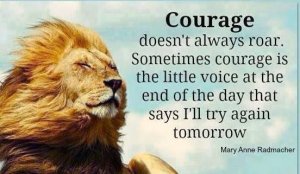 Quiet, everyday commitment to not giving up when life is hard and rest seems so very far away is victory even when it doesn’t feel like it.

It speaks courage to other hearts to hold on.