I was horrified that my heart had continued to beat for 365 days when I was sure it wouldn’t make it through the first 24 hours.

And I was terrified.

During that first year there were multiple punctuated stops along the way-the first major and minor holidays scattered throughout the year, a family wedding, two graduations, Dominic’s birthday and on and on.  I’d muddle through and then turn my face forward towards the next one looming in the future.

There was so much emotional upheaval, so many things to process that I was unbalanced, focused only on survival without a thought to anything beyond the next hill.

But when I realized that I’d made it through one year, was still standing, was still breathing and was (apparently) going to survive this horrible blow, I began to think about living this way for the rest of my days.

And it was overwhelming.

Facing something for a defined period of time-even an awful something-is doable.  There’s an end in sight, relief on the way, endurance will be rewarded-just hang on.

But when a heart can’t lay hold of the finish line-well, that’s enough to undo even the bravest among us.

My grief took on a new dimension-it wasn’t something that was going away-it was life long.

I spent the entire second year and most of the third just wrapping my mind and heart around that FACT and trying to develop tools to carry this burden for the long haul.

Every heart is different, every family unique.

The second year is NOT harder for everyone. I’m not even sure it was HARDER for me.  But it was definitely different and full of new challenges.

It forced me to dig deeper than the first year when I was mainly in survival mode.

The crying tapered off but the reality of my son’s absence loomed larger.  The breathless agony of his death really did grow more manageable but the prospect of this being a life sentence weighed more heavily on my heart.

But God’s grace has been sufficient in every season of my grief.  He has sustained me, strengthened me and carried me.

Here I am-six weeks into year five-still standing, still fighting and still holding on to hope.

What He did for me,

He will do for you. 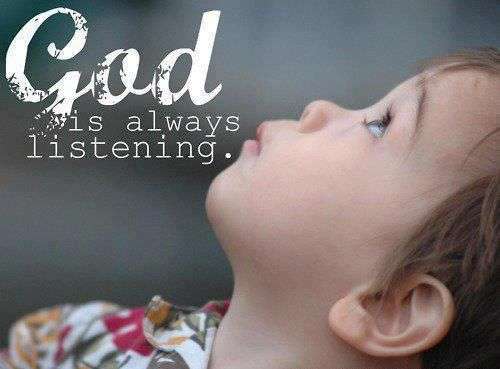 11 thoughts on “Why is the Second Year SO Hard?”