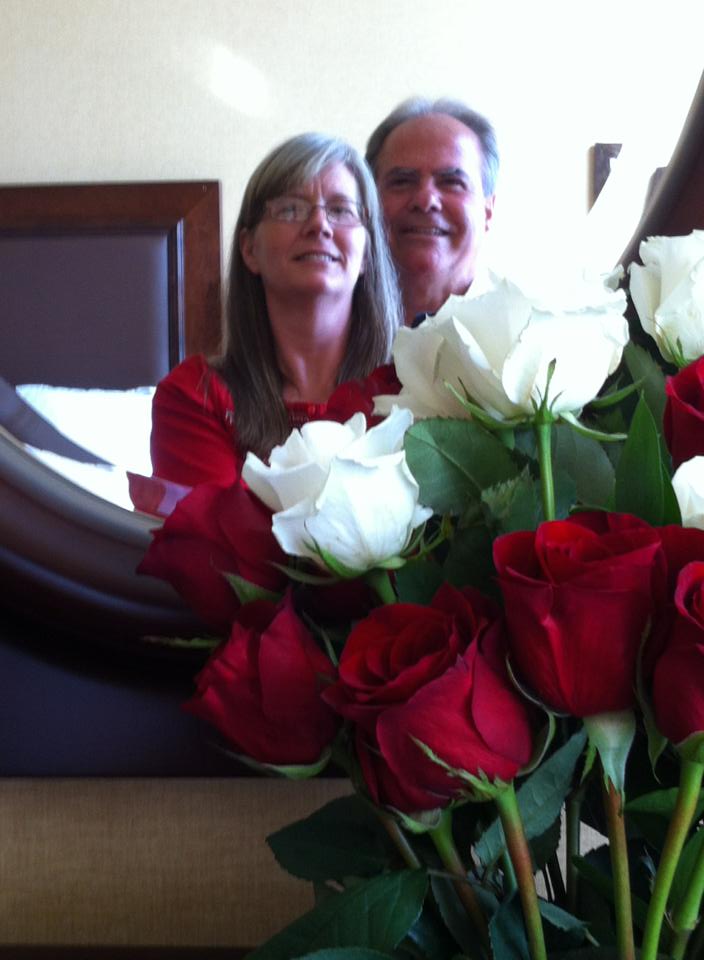 Today my husband and I celebrate 33 years of marriage.

Our thirtieth anniversary was a mere two months after we buried our son.

Here’s the last “before” anniversary photo (2013)-unfeigned smiles, genuine joy, excitement to have made it that far: 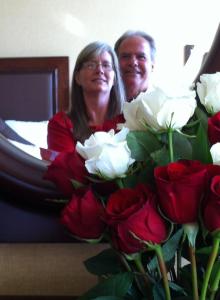 This is us on our thirtieth anniversary, at our oldest son’s wedding -holding one another up as best we could:

This is us last Christmas:

We are definitely the worse for wear, but we are still here.

There are a lot of myths floating around about what happens to a marriage on the other side of child loss.  The one tossed out most often cites a “study” reporting 90 percent of marriages fail after the death of a child.

But the danger is that if you believe it is true, you may stop trying.  You may stop reaching out across the painful abyss that threatens to keep you apart forever.  You may decide that living alone with your broken heart is better than living alongside someone who may be broken in very different ways than you are.

It can become a self-fulfilling prophecy.

The truth is that child loss is no more likely to destroy a marriage than a list of other terrible life events-even though child loss is the most terrible.

A child’s death shakes a marriage to its foundations and reveals the weak spots. And EVERY marriage has weak spots.

It takes energy and commitment right when we don’t have any to spare. But at least in this, we have a choice.

I have already lost so much over which I had no control.

I will fight for what I CAN hold onto as hard as I know how.