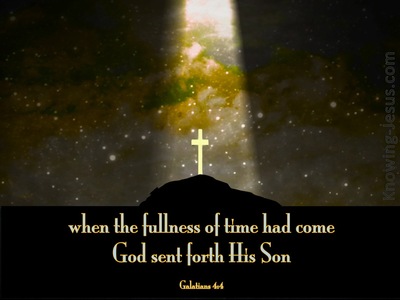 There is nothing that prepared me for that split-second when the words, “I’m sorry to tell you….” sank into my brain and my world went black.

In a single instant, life as I knew it was utterly and irrevocably destroyed.

Some changes can be seen from far away.

A mother waits nine months to birth her baby.  Time enough to set up a nursery, choose a name, pick out clothes.

And then some changes are longed for, hoped for, hinted at but seem that they may never actually come to pass.

The birth, life and ministry of Jesus was all these things.

Prophesied for so long, Messiah’s coming was almost a sacred fairy tale passed down from one generation to another-a nice thought, a promised Savior-but no more likely to happen TODAY than hundreds of years ago.

And then, there was Mary.  Overshadowed by the Holy Spirit and bearing within her body and heart the beautiful knowledge that He had finally COME!  It was years more before Christ began His public ministry and others were privy to what only a few knew in the beginning.

Finally, Jesus completed His earthly task-paying in full the price required for sinful and selfish men-died, was buried and rose again.

He offers abundant, eternal life to all who believe.

For the Jews that lived centuries before, it seemed as though God had tarried.

For those who lived at that moment, it seemed a sudden and unexpected thing.

But for God, the timing was precisely right.

He had neither forgotten His promise, nor delayed in keeping it.

When the right time arrived, God sent His Son into this world (born of a woman, subject to the law) 5 to free those who, just like Him, were subject to the law. Ultimately He wanted us all to be adopted as sons and daughters. 6 Because you are now part of God’s family, He sent the Spirit of His Son into our hearts; and the Spirit calls out, “Abba, Father.” 7 You no longer have to live as a slave because you are a child of God. And since you are His child, God guarantees an inheritance is waiting for you.

He sent Jesus when it was time.

I often wonder about the timing of my son’s death.  From my perspective, it feels like his life was cut short.  It feels wrong.

But I don’t know the end from the beginning like God does.

I don’t have a panoramic view of all history so that I understand precisely where I fit in, where Dominic fits in and how our stories mesh with the story God is writing for everyone.

So I  lean in and trust that the Father Who sent His son at the right time, knows what He is doing.

And that when it is again the right time, He will redeem and restore this pain I’ve carried.

Because what He has promised, He will do. 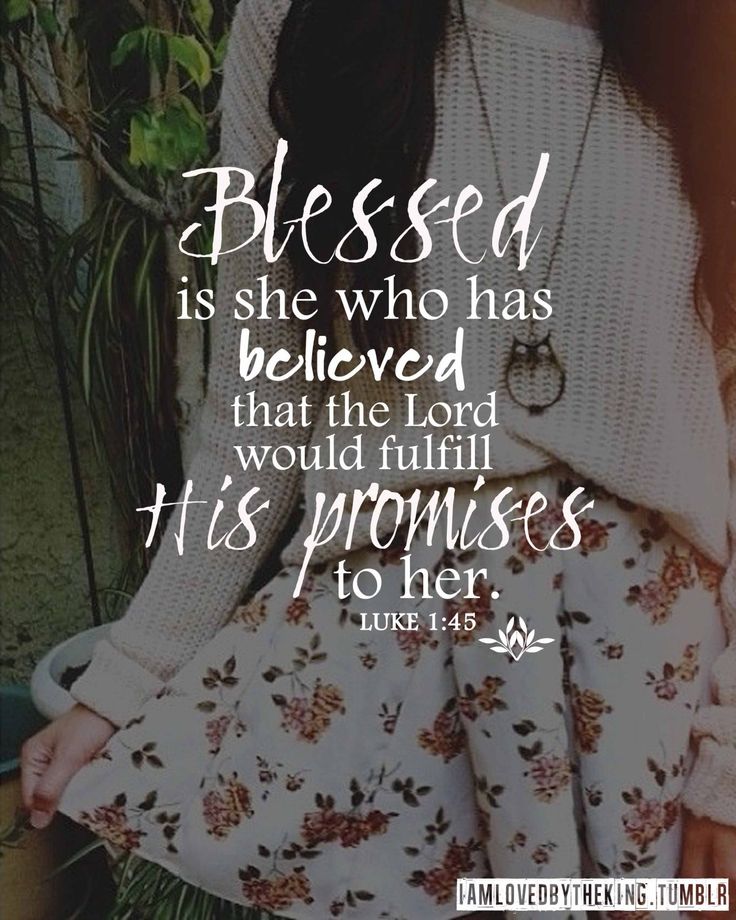 I am not a fan of church signs.

Most of the time they try to be cute and reduce eternal truth to a few words that often leave room for [mis]interpretaion.

But I saw one today that I DID like:  “Dig the well before you are thirsty”.

Read the rest here:  Dig the Well BEFORE You are Thirsty