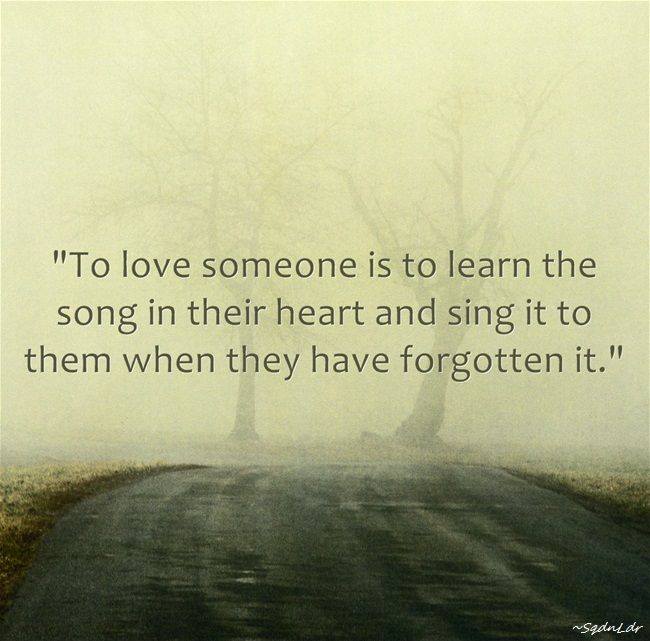 Most of us know the story of Job.

A righteous man, singled out by Satan to be tempted, ends up bereft of his children, his fortune and his health.

Sitting in the dust, scraping the pus from his wounds, three friends join him in his misery.

And they make it worse.

It’s hard to imagine that after burying a child, anything that people say or do can make you feel worse-but it is possible.

I had many friends and family that brought genuine comfort to my spirit.

They were the ones who spoke courage to my battered heart and helped me face another day when all I wanted to do was crawl under the covers and pray that the sun refused to shine.  And I will never be able to repay them for that kindness.

But there were others….people who wanted to make sense of a senseless tragedy.

People who wanted to equate the loss of their aged aunt, their job, their (fill in the blank) with the unexpected, sudden loss of my perfectly healthy son.

And some folks kept poking around for details, for tidbits of information surrounding his accident like chickens scratching in the dirt.

Then there were the ones who tried to use human wisdom to fit things into their version of God’s “greater plan”.

It was very painful at first to fend off what felt like attacks.  It was hard to ignore the additional burden of careless words or thoughtless actions.

But at this point in my grief journey I think I’ve figured out some of what motivates people who follow in the footsteps of Job’s comforters.

While I, the one who suffered loss, knew immediately and irrevocably that I WAS NOT IN CONTROL–bystanders and onlookers were still trying to preserve the illusion that they were.

They were looking for a clue, for a pattern, for a reason so that they could avoid the same fate.

If it’s possible to map a path to what led to my son’s death, then they will choose a different route.

If danger lurks in one direction, they will head the other way.

And that’s really what Job’s comforters were trying to do-they were attempting to fit Job’s experience into a grid they could understand.

They were struggling to align their concept of God, of righteousness and fairness with what they saw with their own eyes.

Surely Job must be hiding something.

Surely he wasn’t as righteous as he appeared.

Because, really, if they do, none of us are immune.

If doing the right thing, being careful, being “good” doesn’t protect you, then the world is a much more frightening place than we can imagine.

Believe me-I get it.  Having lost one child, I would do ANYTHING to guarantee that it didn’t happen again.

But newsflash: We are not in control.  We cannot guarantee outcomes.  We do not determine our days.

And His ways are higher than our ways.  His plan is bigger than mine.

Instead He invited Job to consider the great gap between himself and the God Who made him.

Then Job replied to the Lord:

I know that You can do anything
and no plan of Yours can be thwarted.
You asked, “Who is this who conceals My counsel with ignorance?”
Surely I spoke about things I did not understand,
things too wonderful for me to[b] know.
You said, “Listen now, and I will speak.
When I question you, you will inform Me.”
I had heard rumors about You,
but now my eyes have seen You.
Therefore I take back my words
and repent in dust and ashes.