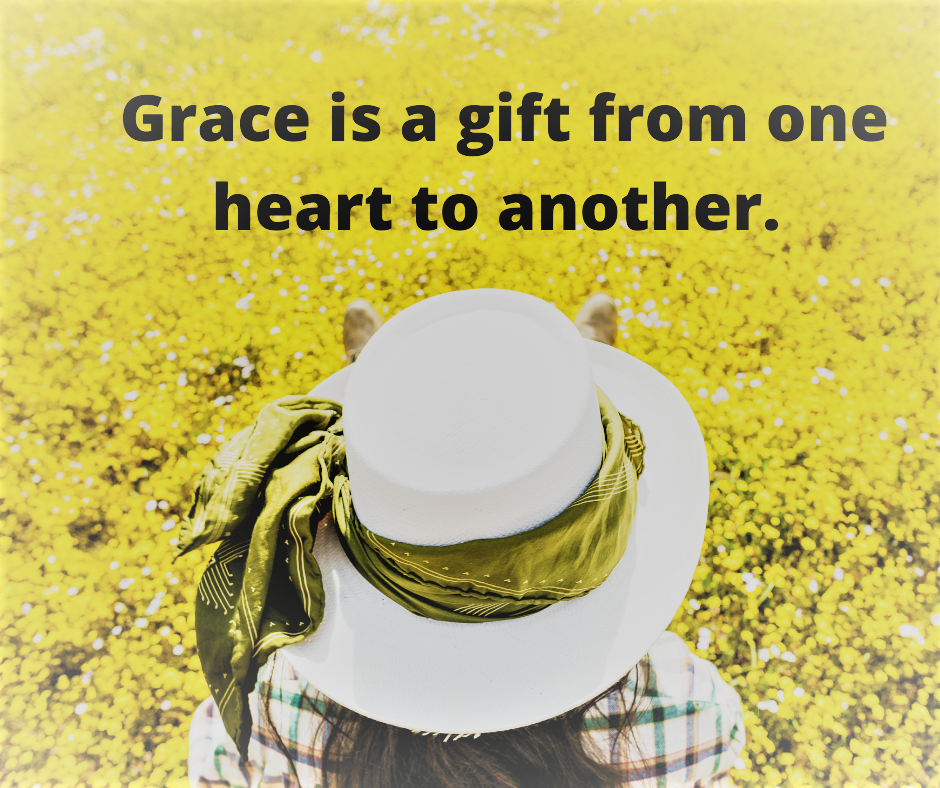 Each day I am reminded by sights, smells, sounds and memories that Dominic is in Heaven and not here.

But there are moments and seasons when his absence is particularly strong-when I can’t breathe in without also breathing a prayer, “Father, let me make it through this minute, this hour, this day.”

And that’s when I need grace-from family, friends and strangers.

I write a lot about what bereaved parents (me!) wish others knew or understood about child loss and this Valley we are walking.  And I am thankful for every person outside the child loss community who chooses to read and heed what I write.

But I want to take a minute to tell those of you who are not part of this awful “club” that I get it-I really do get it–when you need to put distance between yourself and me or other people walking a broken road.

Read the rest here: I Get It-I Really DO Get It.

I’ve learned so much in this journey.

I’ve had to unlearn some things too.

One of the things I’ve had to unlearn is that the medical model of “identify, treat, cure” is not applicable to grieving hearts.

Grief is not a disease. It’s not an abnormality. It doesn’t need to be treated and cured so that it “goes away”.

It’s the perfectly normal and appropriate response to loss.

You’d think that seven YEARS would be time enough to adjust to missing my child, to the changes child loss and sibling loss have wrought in my family, to the awful, unavoidable giant HOLE left in every photo, every gathering, every holiday, every everything.

That’s largely why I’m still writing. It’s why I fill my social media profile with invitations to those who share my experience and reminders to those who do not (thankfully!!) that this continues to be the Life I Did Not Choose.

Because, really, isn’t the whole point of being human to try to make one another’s journey just a tad bit lighter?

Child loss rips through a life like a tornado-wild, unpredictable, viciously destructive.

It drops from the sky like a meteorite-no warning, no defense, just crushing weight.

Read the rest here: Child Loss: Friends and Family Can Anchor a Heart I just got back home from attending the funeral of one of my parents’ very best, lifelong friends.

And even though he was full of years I’m never prepared for the way death steals from us.

As I looked around the crowd gathered near his wife I wondered how many might be offering up platitudes and quips that probably sound helpful in their heads but which fall hard on a broken heart.

So for those who feel compelled to say something, anything, in the silent space between a hug and giving way to the next person in line, here are a few things NOT to say.

Humans are hard-wired to say something when silence lingers long between them.

So it’s not surprising that when death makes talking difficult, the person most susceptible to that pressure will often blurt out the first thing that pops into her head.

And it is often, oh, so wrong.

Read the rest here: What NOT To Say

Sticking with a friend whose life is hard and is going to continue to be hard is not for the faint of heart.

Not all wounds can be healed.

Not all problems have a resolution.

Not all relationships follow a path that leads to a happy ending.

Read the rest here: To The Friends Who Stay

I’ve written often about how important friends are to our grief journey. They can encourage, provide practical help and simply by their presence remind a heart that darkness and despair is not all there is.

Men need friends who will step up and step in. They need masculine examples of sharing and caring.

They need grace and space to unlock the chest of emotions that they sometimes keep tucked away and hidden from their family because they think it’s their job to “be strong”.

So if you know a dad whose child has left for Heaven, reach out in the next couple of days before Father’s Day. 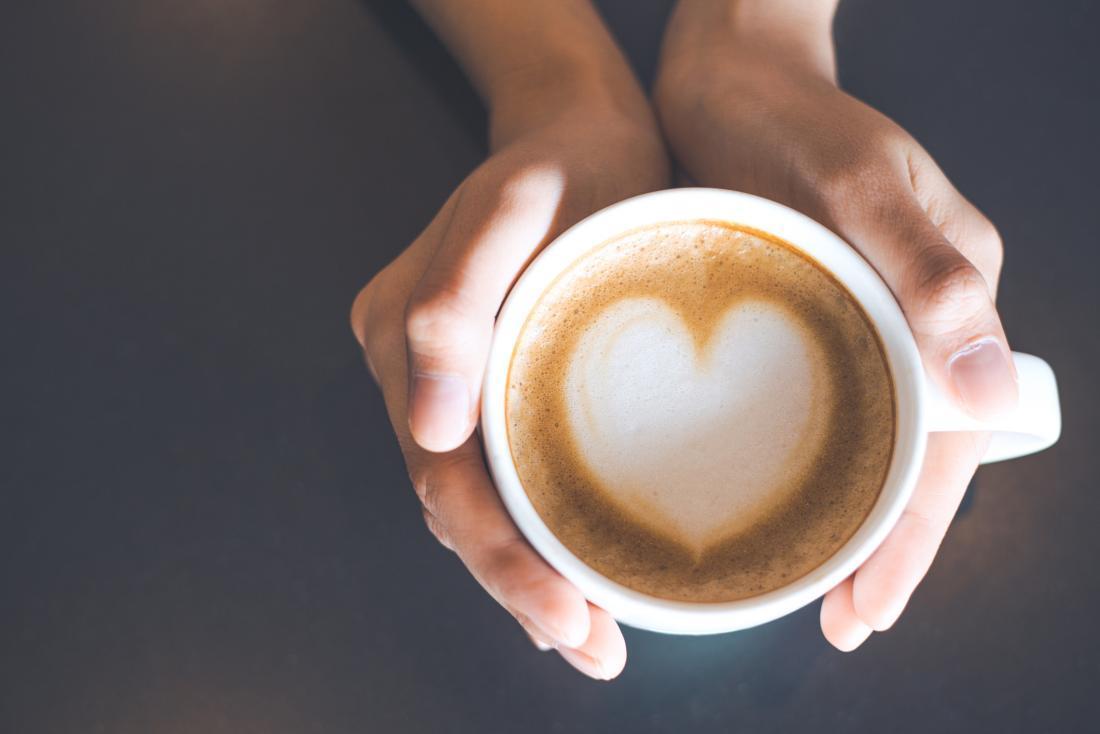 I long to be a burden bearer for my friends and family because I know what it is to bear a burden.

So I ask and don’t assume.

If someone wants to be left alone, then they are free to tell me.

But I will not stay silent or keep away simply for my own comfort.

It’s kind of odd to see most of the world suddenly forced to embrace a lifestyle I’ve followed for the past seven years.

While I’ve always been an introvert, I was not nearly the homebody I’ve become since my son ran ahead to heaven.

Now staying in, carefully planning social events and obligations, leaving a few days between high-energy gatherings and just generally pacing myself is the norm.

I’m truly not anti-social. I love my people. I love seeing them and talking to them.

But since there’s only so much energy to go around I AM selectively social.

I am simply not able to spend energy on frivolous and marginally meaningful social activities anymore.

I’m sure that hurts some folks feelings and I am truly sorry.

But I can’t help it.

I happened to be traveling recently and saw that Anderson Cooper, son of Gloria Vanderbilt, has filmed a documentary about his mother titled Nothing Left Unsaid.  I don’t know much about him or the film, but the title immediately struck a chord in my heart.

I am learning so much through grieving my son.

I am learning by hard experience that we may not have tomorrow.

And I am learning that what weighs most heavily on my heart is not the things I said or did but the things I didn’t say or didn’t do.