Today I’ll toss all the random bits and pieces I’ve assembled for this weekend’s retreat into my car and drive away.

I’m always a little nervous until I’m far enough down the road that turning back isn’t a realistic option.

Even though this is the third retreat in the same place with some of the same moms (plus some new ones) I always fret over whether or not the message God gave me is the one that will bless their hearts.

But I have to trust in this as in all things and keep moving.

One thing that is always, always, always a blessing-Every. Single. Time.-is the compassionate companionship of women who, like me, know what it is to bury a child.

I try to encourage every heart that might even think about joining us with this: you can be yourself.

No mask*No filter*No worrying about whether or not your tears will upset the person next to you*No wondering if your questions or queries or doubts will be considered a failure of faith*No need to hide the ugly truth that child loss is awful and time does NOT heal all wounds.

There’s nothing magical about this retreat or these moms.

It’s simply a shared experience, a shared commitment to transparency and a shared trust in the Word of God that makes our time together fruitful, strengthening and restorative.

So if you have an opportunity to join or create a small group in your neck of the woods, centered on the truth of who God is, founded on the principle of transparent sharing and committed to creating a safe space where masks are unnecessary-go for it!

You will never be sorry you did. ❤

I had a very uncomfortable exchange with someone at church Wednesday night.

We have a light potluck dinner each Wednesday before Bible Study and I’m on kitchen duty.  So I was uncovering dishes, adding spoons and getting things ready when conversation erupted around me about a “horrible wreck just up the road.”

I kept silent and tried to focus on the plastic wrap and aluminum foil but couldn’t help hearing the animated relaying of detail after detail until it reached a crescendo ending in someone declaring that, “Well, those people just drive too fast.  They don’t even care about themselves.”

Yep.  Couldn’t take it anymore so I said, “Most young people feel invincible.  They think it won’t happen to them.  If they knew they might really die and all that meant, they wouldn’t do it.”

Which kind of slowed them down but didn’t stop them.

So I asked, “Is the guy OK?”  Wanting a simple answer not an account of grisly details.

Instead, the main speaker turned to me and began to share all he could remember in the brief time he had to take notes as he was crawling slowly by the accident scene.  (I won’t recount them here to spare hearts but let’s just say for those of us whose child left for Heaven by road accident, it was entirely. too. much.)

I looked at him and said, “That’s enough.”  He kept talking.

I looked at him again and said, “That’s enough.  My son was killed in an accident.”  He kept talking.

I finally raised my voice, called his name and said, “That’s enough!  Stop talking!”  He turned away like I had lost my mind.

I followed him a couple steps and said, “My son died in an accident.  I don’t want to hear those kinds of details.  Didn’t you see that I was crying?”

I was shaking and wanted to leave right then but didn’t.

I’m not so tender now at five years that simply hearing about an accident upsets me.  My mind goes immediately to the family and I breathe prayers for abundant grace and mercy.  I never want others to  feel they can’t share genuine prayer requests or concerns.

But I do not want details.  I do not want a blow-by-blow nor anyone’s haughty opinion that it won’t happen to them or theirs because they “take precautions”.

I am utterly undone that after years of gently trying to help the people I worship with understand the tender places in a bereaved parent’s heart, several of them stomped all over mine.

I know words slip out.  I don’t want anyone to walk on eggshells around me.

But I do want to be heard.

When I tell you that I need you to stop sharing something with me, please just stop.

Are you going to burst if you don’t let the words out?

But you might well break a bit of my heart if you don’t.

But others get to choose whether they come alongside, practice compassion, serve as witness and call out courage or just walk away-thankful it’s not them that suffer.

The news goes out over Facebook, over phone lines, over prayer chains and everyone shows up.

Crowds in the kitchen, in the living room, spilling onto the lawn.

It’s what you do.

And it’s actually the easiest part.  Lots of people, lots of talking, lots of activity keep the atmosphere focused on the deceased and the family.  The conversation rarely dips to deeper waters or digs into harder ground:  “Where was God?”;  “Why him?”;  “Why do ‘bad’ things happen to ‘good’ people?”

But eventually the busyness and noise gives way to stillness and silence.

That’s when the harder part starts.

Read the rest here:  Why Do We Turn Away? 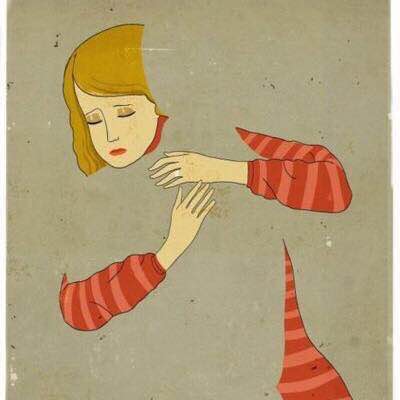 I wrote this originally two years ago-about  20 months after Dominic ran ahead to heaven.

While I continue to grow stronger, to heal a bit more, to find more joy in the every day and the special days, I am can still be felled by a single scent, thought, song or memory.

And there is no cure for that.

No matter how tightly I strap on my armor, grief sends arrows through the tiniest unprotected chink and pierces my heart.

There is no defense against the sound, the smell, the wayward memory that sends me back in time to when Dominic was alive and with me.

And once there, to drag myself forward to today—where he is neither—is torture.

Read the rest here:  Not as Strong as I Look 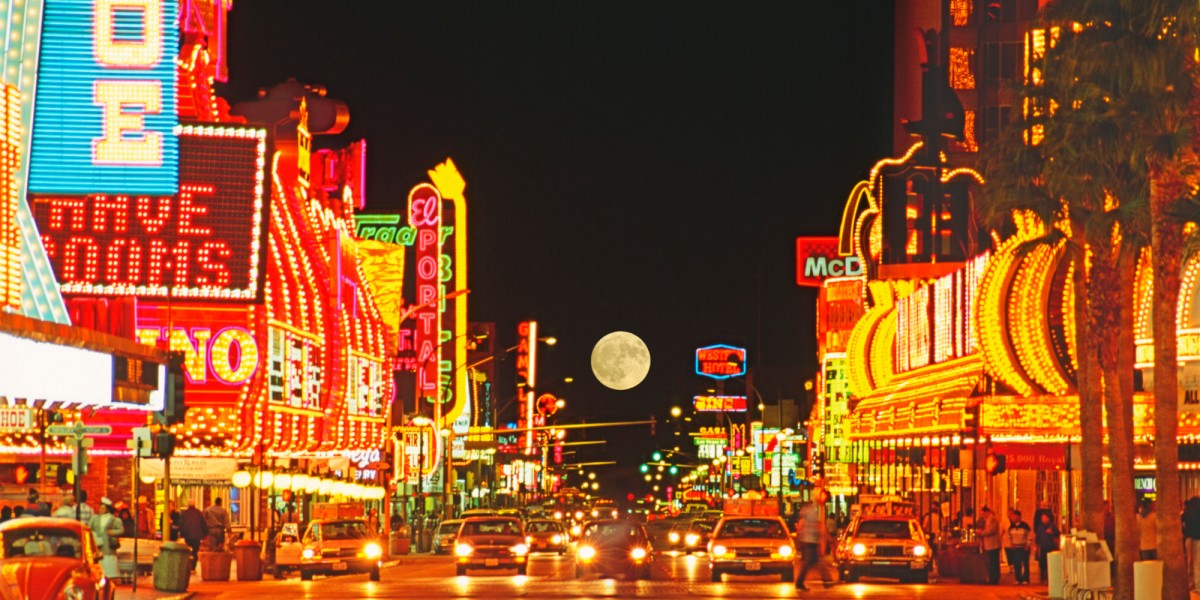 It’s not enough to shake my head and say aloud, “How awful!”

It’s hardly a challenge to agree with every voice that decries tragedy and calls for justice.

But it’s something else again to move my body, give my time, put my money where my mouth is.

Sympathy says and does what makes ME feel better.

Compassion requires that I do what makes SOMEONE ELSE feel better, even when it makes me feel worse.

Sympathy is easy and short-lived-that’s why even this awful Los Vegas shooting incident will be old news by the end of next week.

Reporters are already scrambling to find obscure but interesting tidbits to hold their audience’s attention and maintain ratings.  Sympathy lasts only as long as it takes to make a Facebook post, send a card, shoot a text or grab a tissue to dab a few tears.

Compassion (to suffer with) cannot be ignored.  It accompanies every waking moment and follows my heart into dreams.  Compassion forces me to do what I would not otherwise do because the pain won’t let me rest.

Compassion is in it for the long haul.

So I’m going to turn off the TV, the radio, stop searching the Web for news and tune in to what my heart says I need to DO.

Hate isn’t grown in a day.