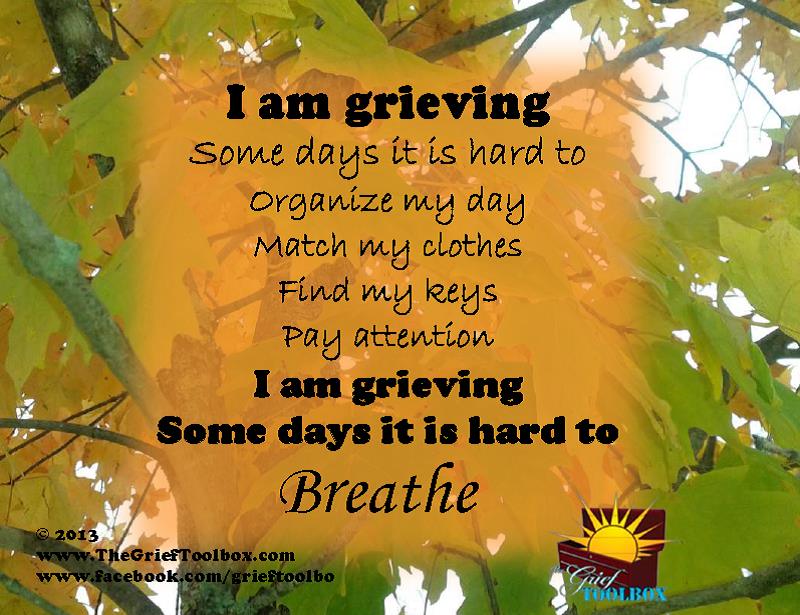 Today has not been a good day.

It’s not a grief anniversary or a holiday or a birthday or any other identifiable grief trigger.

But I have cried. A lot.

Life refuses to pause, to take a break, to stop plowing forward even though I’m worn out and begging for a moment to catch up, catch my breath, figure out how to keep going.

No matter how well I plead my case it seems there’s no reprieve.

The gap between how I wish things would go and how they actually proceed grows wider each day.

Tomorrow is another day and I look forward to new mercies with the sunrise. 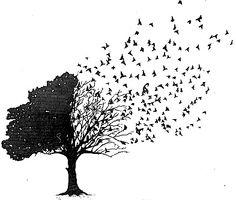 I’ve written before about how I choose to leave some things just as Dominic left them-even over five years later.

It’s my way of maintaining physical space in our home that represents the space in my heart where only he can fit.

It’s also more than that.

As time progresses, nearly every other tangible evidence that Dominic existed is being worn away.

Sure there are photographs-but even they are growing old while he is not. No fresh adventures captured on phone or film. No new Facebook or Twitter posts. No new anything.

And as he becomes less relevant to other people’s lives, the gap between my experience and their’s grows ever larger.

Because he is just as relevant to my life as he ever was.

I have four children. Dominic is third of four, second of three boys. He is Uncle Dominic to my new grandson although Ryker won’t meet him in this life. He is my encouragement to keep doing hard things because he never allowed difficulty or pain to stop him from doing them.

And sometimes, when it seems the world has forgotten him, when all the bits and pieces of who he was in life and how he touched others are floating away in the ocean of human activity, it looms larger.

So on those days I’m a little weepy.

On those days I may talk of him more.

Bear with me, please.

I need others to remember too. 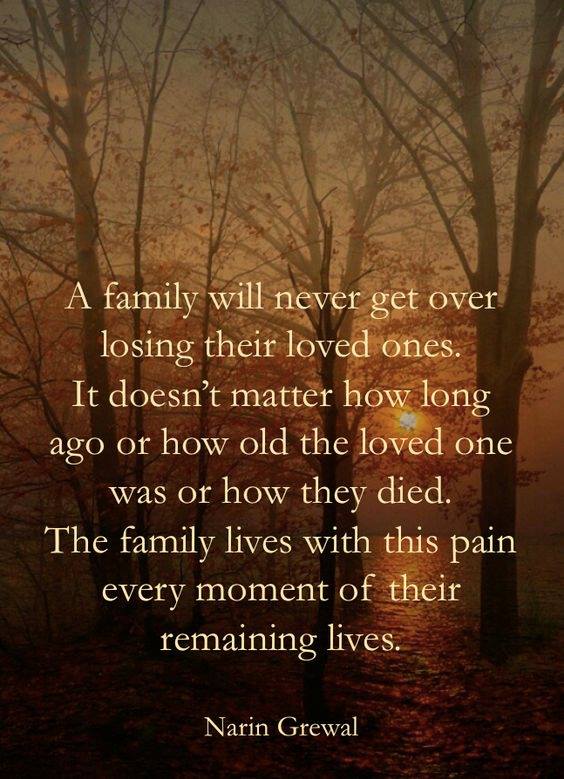 My youngest son worked hard to retrieve some precious digital photos from an old laptop.

Being very kind, he didn’t tell me that we might have lost them until he was certain he had figured out a way to get them back.

So he and I had a trip down memory lane the other evening.

It was a bumpy ride.

Because for every sweet remembrance there was an equally painful realization that Dominic would never again be lined up alongside the rest of us in family pictures.

The British have a saying, “mind the gap” used to warn rail passengers to pay attention to the space between the train door and the platform.  It’s a dangerous opening that one must step over to avoid tripping, or worse.

I was reminded of that when I looked at those old pictures-my children are stair steps-averaging two years apart in age.

But now there will always be a gap between my second and fourth child-a space that threatens to undo me every time we line up for a picture.

I cannot forget that Dominic SHOULD be there.  I will never, ever be OK with the fact that he is missing.

To be honest, I miss him most when the rest of us are all together.  The space where he should be is highlighted because all the others are filled in.

No one else may notice, but I have to step carefully to keep from falling into a dark hole. 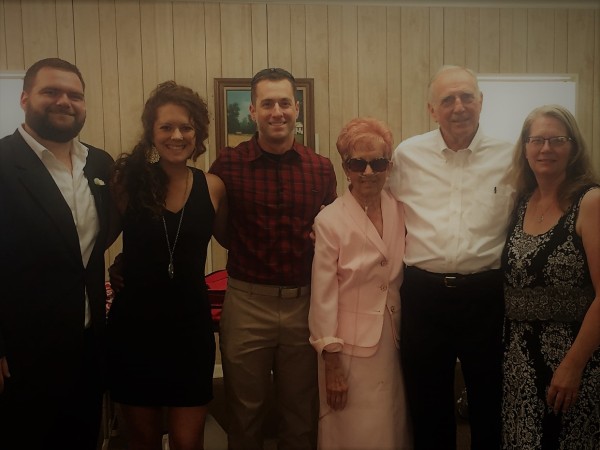