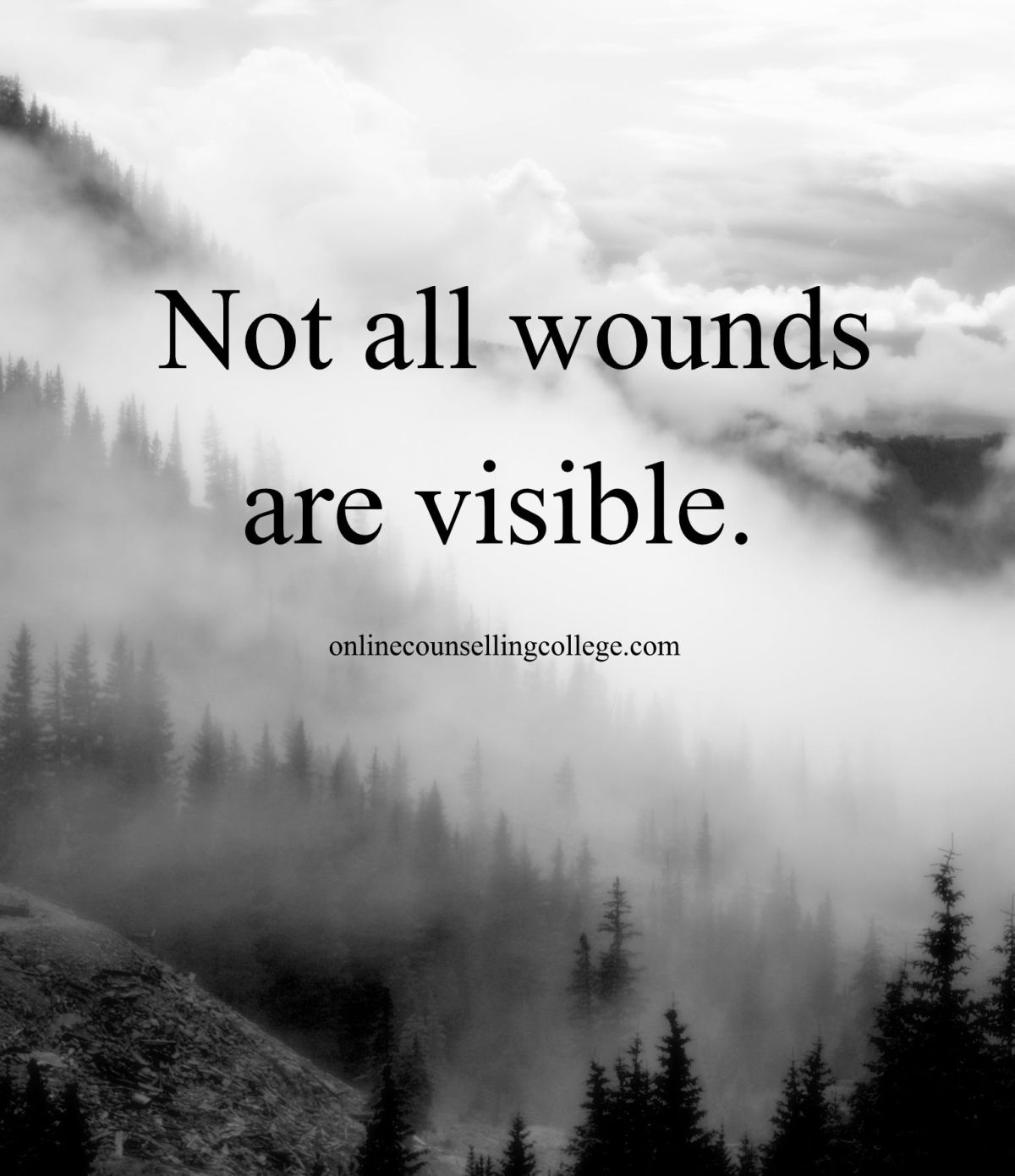 No matter how a child leaves this earth, it’s traumatic.

And trauma rewires our brains.

The “fight or flight” response that had previously been reserved for truly life-threatening situations gets woven in with memories and feelings and our bodies remain on high alert.

So before we know it, all kinds of ordinary, daily, and definitely not life-threatening situations evoke rapid heartbeat, shortness of breath, anxiety and fear. And the absolutely reasonable response is to get away from those things that make us feel that way.

We find ourselves running away from people who love us, who want to help us but who just might not understand why we’re running. We cocoon in our homes, in our own bodies and try to find that one safe space where fear and anxiety can’t find us.

But there is no such absolutely safe space.

They can be rewired again.

So many good therapies are available for those of us who suffer in silence. Many are based on using physical cues to help a brain learn to distinguish between truly dangerous and only the memory of dangerous.

It is possible to venture out in the world again, to reach for and sustain connection, to lean into company instead of shying away. 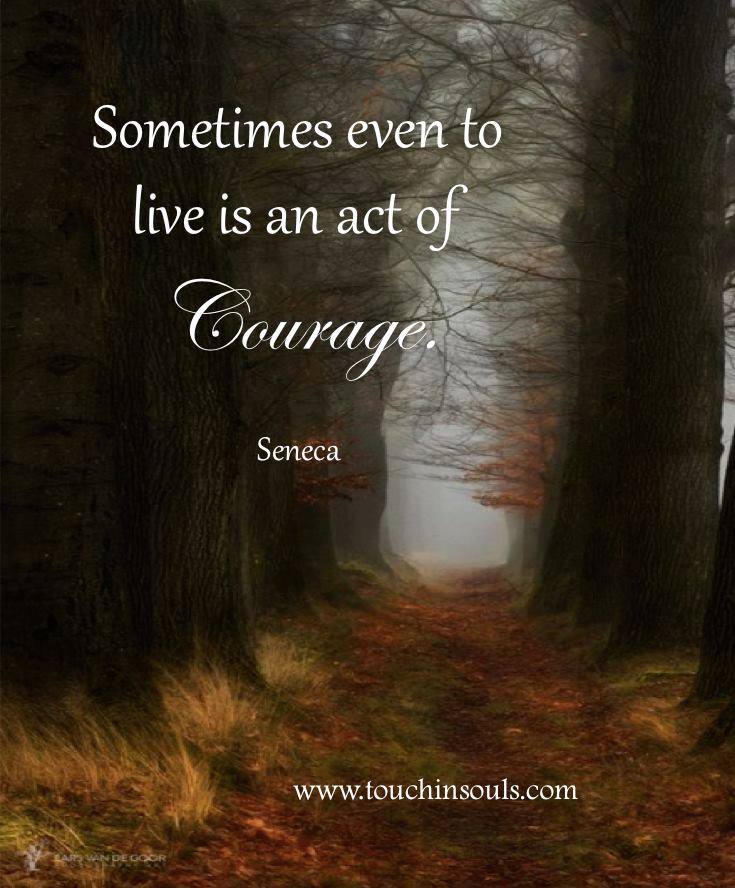 Child loss is not the only devastating life circumstance that can make a person want to hide in bed.

Every single day, broken hearts, broken bodies and limping spirits open their eyes to the dawn and choose to get up and get going.

If that is you, I want you to know this:

You are not invisible. 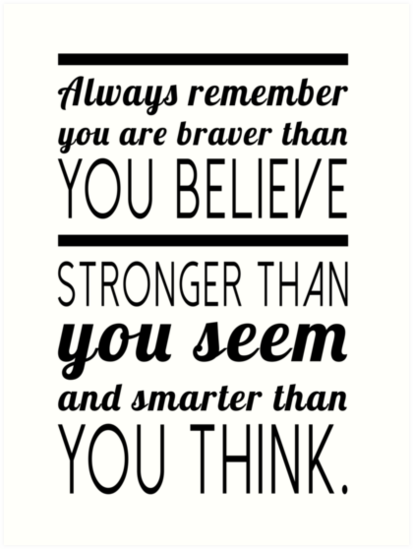 You may never be recognized in this life for the heroic struggle you face every day but it counts.

Choosing brave in the face of fear is victory.

I wrote this post almost a year ago after a discussion in online grief groups about our common experience of forgetting things, having trouble concentrating and losing words.

“Grief brain” is a real thing!

Stress of any kind makes it worse.

I used to be caught off guard when I’d go to special events as I’d stand there, dumbfounded, when trying to recall the name of the person who just walked into the room-especially if I needed to introduce them!  Now I just ‘fess up and say, “I’m so sorry, my brain is on overload right now, could you tell me your name again?”

So for those among us who are wondering if they are going crazy, I’m posting this entry again.

So now that you know you aren’t going crazy, what to do?

Give yourself grace-understand that the old you is not the new you.

You will not be able to overcome these very real changes by sheer force of will. No matter how talented or together you used to be, it’s unlikely you can operate on that high plane right now. If you try, you will only exhaust the resources you have left.

So slow down and make room for how grief has impacted your mind. 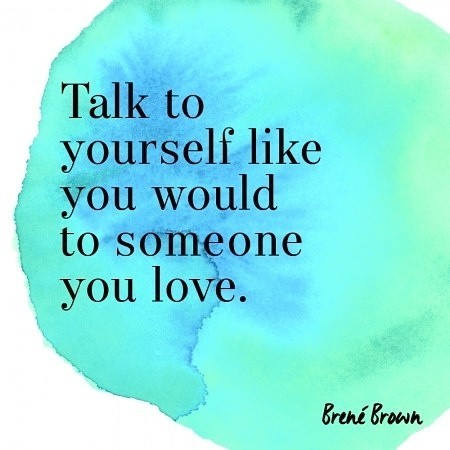 There are some basic self-care techniques that bear fruit in every area, not only mental acuity: 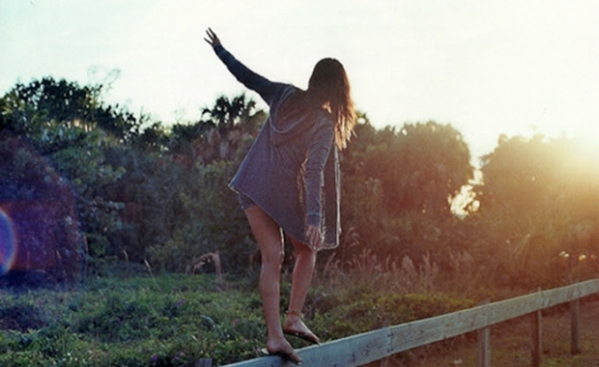 I do the best I can as long as I can.

And when I reach my limit, I admit it without being shamed.

It happens to all of us-meet someone in the store or at the Post Office and you just know you know them, but cannot-for the life of you-remember a name.

Chatting on, you search mental files desperately trying to make a connection you can hold onto.  Five minutes after she walks away it pops up-oh, yes!  That’s so-and-so from such-and-such.

Imagine if instead of searching mental files without success you can’t even find the file cabinet and start to wonder if one ever existed.

That’s what “grief brain” does to you.

Here are a few more examples of things that actually happened:

I began to wonder if I was losing my mind.

At least the mind I had BEFORE my son was killed.

The initial shock was only a beginning.  Ongoing stress and related hormones as well as increased blood pressure, poor sleep, anxiety, profound sadness and being forced to acknowledge my own lack of control bombarded my mind for months.  Pathways I’d relied on for most of my life were changed or destroyed.

If you think of the brain as an interconnected web of associations, functions and activity, it’s easy to see that rerouting or destroying some of the connections makes it harder to access information and do tasks.

“[W]hen brain imaging studies are done on people who are grieving, increased activity is seen along a broad network of neurons. These link areas associated not only with mood but also with memory, perception, conceptualization, and even the regulation of the heart, the digestive system, and other organs.”  Prevention Magazine

It’s no wonder that I found it difficult to think and do the most routine tasks after child loss!

My mind was fundamentally altered.

It’s not as bad now as it was in the beginning.

But I still struggle to remember things that used to come easily.  I still hear words that I don’t always understand.  I depend much more on paper and pencil to keep track of important dates, appointments and phone numbers than I used to.  And I never walk away from the stove.

If I make a lunch date with a friend, I ask that she message me the day before to remind me.  If I don’t comprehend what someone is saying, I request that they repeat it.  I keep a paper copy of important information in my purse and an electronic copy on my phone.

It’s frustrating sometimes, but it is not a moral failure that my brain isn’t as sharp as it once was.

What was embarrassing at first is now something I openly acknowledge.

I ask for help and I don’t apologize.