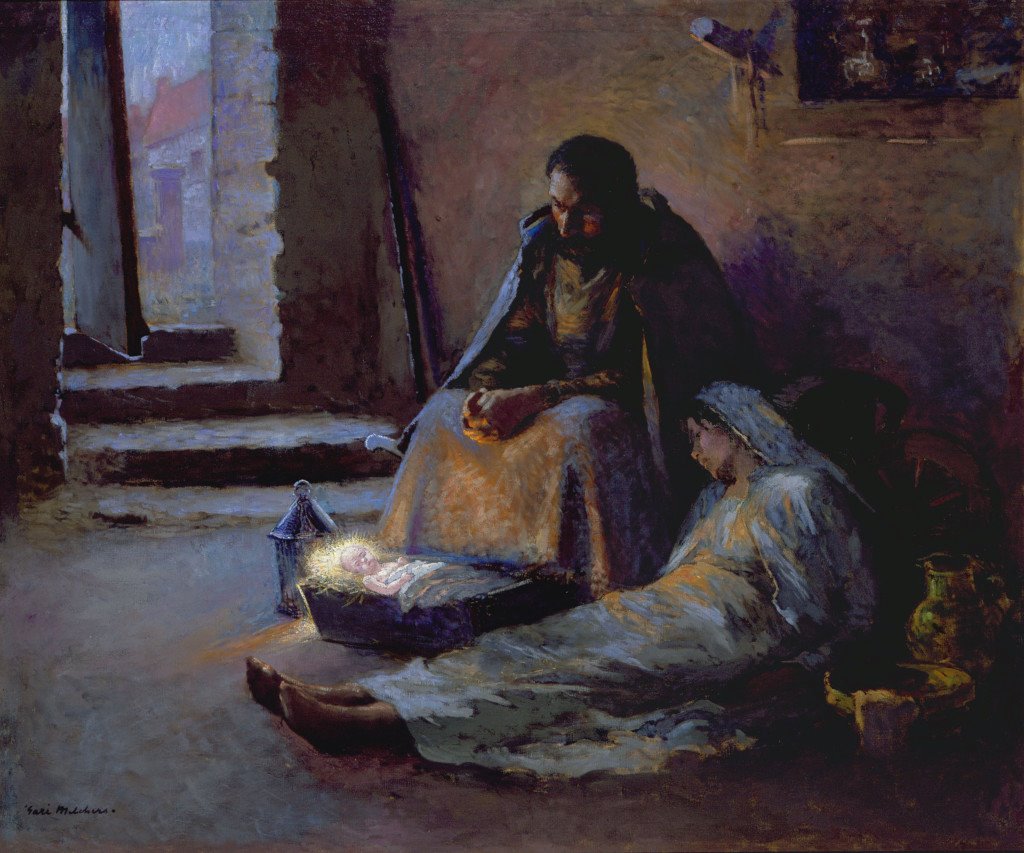 We’ve whitewashed everything about this scene:  beatific Mary gazing serenely at a cleaned up baby cozy in a cleaned up manger towered over by Joseph and surrounded by adoring shepherds and freshly groomed, sweet smelling animals.

Birth is pain and sweat and effort.

I like to think more clearly about what that night was like.  It helps my heart to know that even while God was being birthed as a man into the world He created, He didn’t hide the hard. I’ve studied it many times over a lifetime-beginning with fun “coat of many colors” crafts in preschool and ending with an emphasis on remaining faithful in trials.

Joseph’s story is typically told from his point of view.

But I’ve never considered it from Jacob’s perspective.  Until now.

Because on Jacob’s side of the door, Joseph was gone, gone, gone-beyond reach, out of sight,  nowhere to be found.

There was no way for Jacob to know this so, of course, he was heartbroken:

Then Jacob tore his clothes, put on sackcloth and mourned for his son many days. All his sons and daughters came to comfort him, but he refused to be comforted. “No,” he said, “I will continue to mourn until I join my son in the grave.” So his father wept for him.  Genesis 37:34-35

Jacob’s grief was real.  His loss was devastating.  His heart was shattered and there was no substitute for the son he was missing.

I understand that now.

I glossed over these verses in the past-rushing to the “happy ending” promised a few chapters later.

But Jacob didn’t have that option.

He was living these years-one day after another, one foot in front of another, one sunrise, one sunset-never knowing he was making his way toward reunion with a living son.

My son is out of reach, out of sight, unavailable to my arms and eyes.

But I have something Jacob didn’t have-I know the end of the story.  I have the Bible and its promise that this life is not all there is, that while this body dies, the soul lives on eternally.

And for those who choose Jesus, the soul lives for ever and ever with Him.

While I too, mourn deeply for Dominic, there IS comfort.

I cannot ignore the pain of separation, but I will hold steadfast to the promise of reunion. I cry for what has been lost, but cry out for faith to cling to what will ever be.

This earthly journey is dark, but there is assurance that light will triumph. 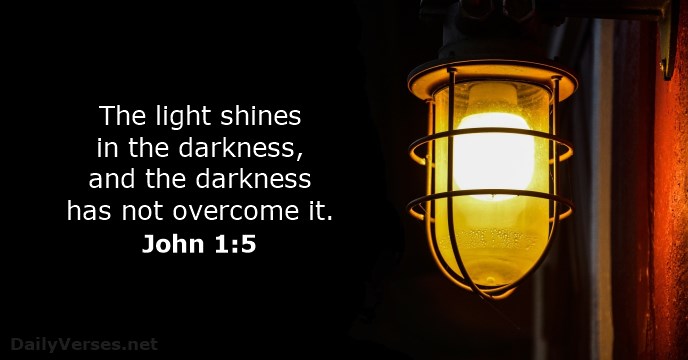