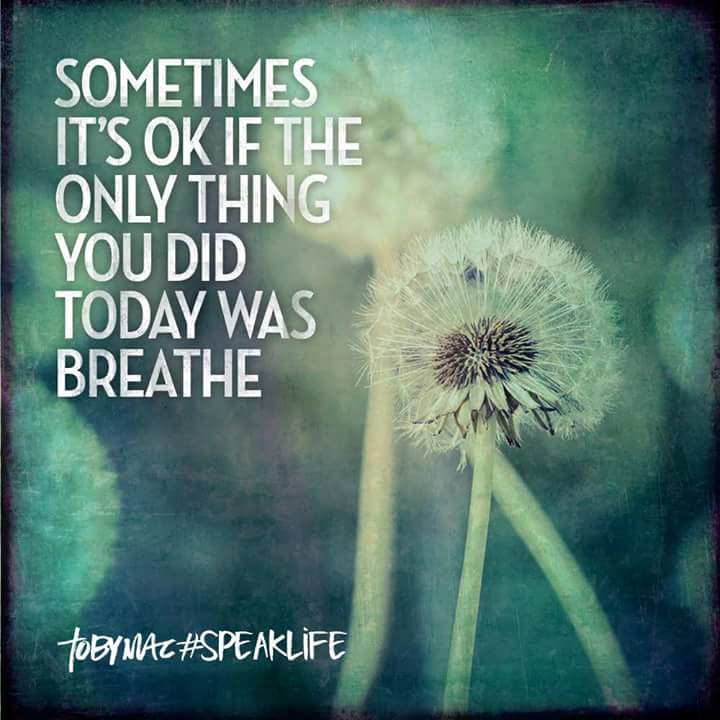 My empty nest means I’m rarely crazy busy even around the holidays.

I no longer have to fit in shopping whenever I can manage it because little eyes might be watching or Christmas choir performances and church programs fill the calendar.

Most of my shopping is online and I don’t even have to worry about whisking gifts off the porch before anyone sees them.

I miss a lot of things since Dominic ran ahead to Heaven.

I miss HIM-his deep voice, his perspective and his thump-thump-thumping down the stairs and the rhythm of who he is.

And I miss how his absence has reshaped the family I thought I’d have.

Raising four children, investing my time, heart and energy into who they were turning out to be, I naturally projected into the years ahead.  All that love poured into them would create a legacy we’d all enjoy.  Marriages, careers, grandchildren and experience would blend together into a (if not perfectly harmonious) at least a shared future. 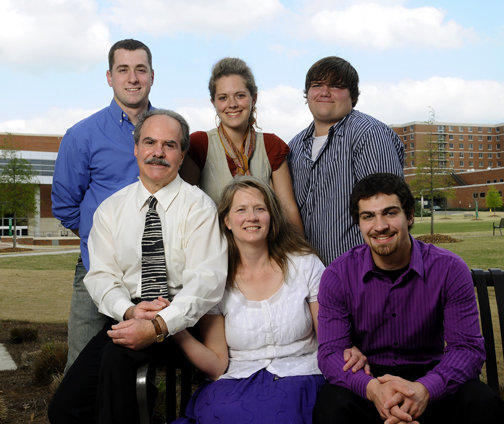 I never imagined turning a calendar page without one of my children to turn it with me.

Dominic’s death has touched each one of us.  His missing is as powerful a force as his presence.  We are absolutely NOT THE SAME as we would have been if he were still here nor as we were when he was still here.

When Dom first left us, I was primarily mourning him.  I still miss him like crazy.

But a lot of my mourning during the past twelve months has been for the family I thought I would have.  I see each of my surviving children are processing Dominic’s absence in ways that influence their decisions.

Which wasn’t something I even thought about when I was their age.

My husband and I expected to drift into retirement years full of energy and vigor.  Much of that has been stolen from us by child loss too.  Oh, how we long to be the fun grandparents, the traveling duo, the footloose crazy pair but it’s much more effort than we anticipated.

Sometimes we can’t muster that energy at all.

I know some changes were inevitable.  Dominic’s death coincided with a natural progression toward an empty nest.  I’m not a helicopter mama and I’ve always said my goal was to raise children who could function well without me so I think that as much as possible, I prepared my heart for them to grow up and grow apart.

But in addition to normal changes, there’s an utterly unnatural and unwelcome transformation from nuclear family to brokenhearted family.

I am so, so thankful that we have chosen the hard path of running toward one another instead of running away.

I’m grateful that we have grown from five left behind to a table for eight-two new spouses and a precious grandchild. 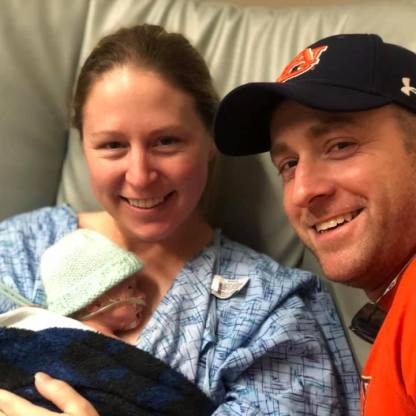 I do not take a single second for granted because I know that seconds are not guaranteed.

But I sure wish Dominic were here to share it with us. 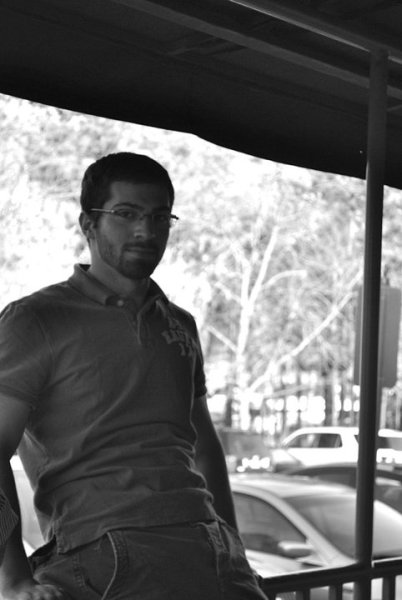 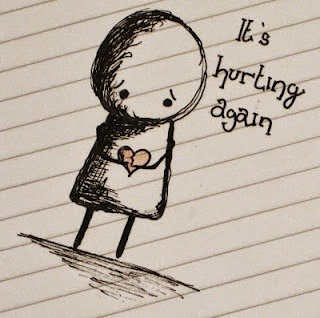 I wrote this a couple of years ago in response to post after post across social media of (mostly!) moms lamenting the fact their son or daughter would soon be moving away or off to college.

When you are used to having your kid around it’s tough when he or she leaves the nest.

But there is a vast difference in having to work a little harder to stay in contact or arrange visits and never being able to speak to your child again.

It’s an adjustment to compare calendars to find a day your family can celebrate together but it’s heartbreaking to know that one chair will always be empty at every family gathering.

Read the rest here:  Please Be Patient With Me